As we rush toward year end and the holidays, I’d like to take the time to interview one of the people responsible for showcasing the guys and dolls of Cherry Sparkle Burlesque. As a result, I have their primary photographer, Joel Price, with me today for an interview. I look forward to finding out more about him, his work, and what it’s like to work with a troupe of burlesque performers. 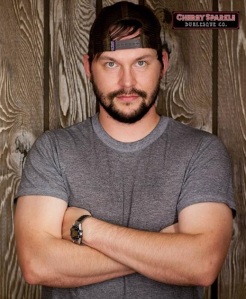 How long have you been a photographer? And when did you know that you wanted to do it professionally?

I have been shooting for about 4 years. For three of those, I have been shooting weddings, magazine articles, families, boudoir, and whatever else in between. I am currently not doing it professionally. I still have a day job but try to be a weekend warrior and pick up either weddings or family shoots when possible. I hope in the future I will be given the opportunity to do so. 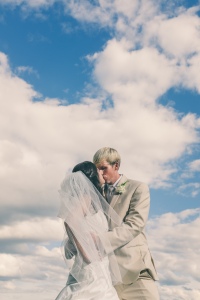 I’m not sure there are many of us in creative field these days who are not tied to a day job of some sort, Joel. Seems to be the nature of the new economy. And the exponential growth of those realizing their creative dreams. So don’t sell yourself short as a professional because you still have to work daily to keep the bills paid.

If you had to pick a favorite photographer and/or one who influenced you the most, who would it be and why?

My all time favorite photographer is Nick Fancher, his home is Columbus, Ohio. His work is very unique and always exploring new ways to shoot. He is currently in the process of finishing up a book deemed “Studio Anywhere.”
And you can check out his work at: http://nickfancher.com/ Nick, has influenced my work for the simplicity of his setup. He has a run and gun style. He shoots with limited gear and has always been kind to show his process in photography via social media and or publications. He is either using one flash and a bed sheet, or shooting on the side of a busy interstate. He has the ability to always think outside of the box when it comes to photography. 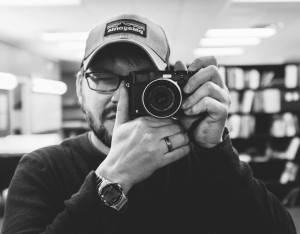 Have your photos been featured in any magazines or on the web?

My work has been shown in a few local magazines, newspapers, and various websites. My biggest achievement to date was having my photo on the front cover of local love magazine. The company I shot it for was What A Whirl Events based in Gadsden Alabama. 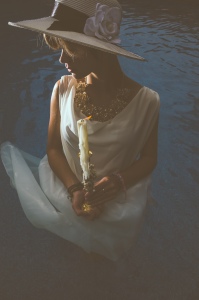 Congratulations on the magazine cover! I’m sure it’s just the start of good things to come for you.

The nature of creative enterprises often involves carousing, partying, schmoozing, or otherwise networking with others in the same or similar fields, so I like to ask a version of the following question.

If you could party with any photographer, artist, or other creative type, living or dead, who would it be?

I would probably pick Terry Richardson. He is way out there! 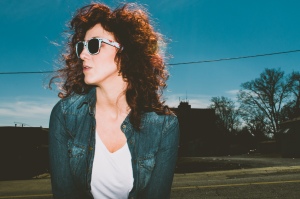 Artists rarely limit themselves to a single medium. Do you have any other hobbies or creative pursuits?

I really enjoy fashion and portraiture. Since the first time I picked up a camera, I have been drawn to taking photos of people. Either in a controlled environment or out on the streets. People are constantly changing, and I love to document the change with my added eye.

When I was younger I would sketch and doodle. At times I will still pick up a pencil and a pad to sketch. Nowadays, I just focus on photography primarily. 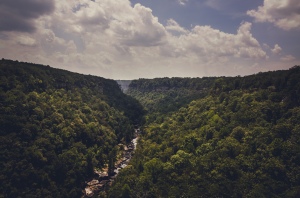 Much like me, you’re a local boy, one of the Piedmonsters lurking around the foothills of Calhoun County, Alabama. How did growing up here influence you artistically?

I am very much influenced by our natural backdrop. This ranges from crumbling buildings to mountainous terrains. It amazes me each time I get out to take photos and see what we have in the sense of natural backdrops. I like that I am not confined to a concrete jungle. 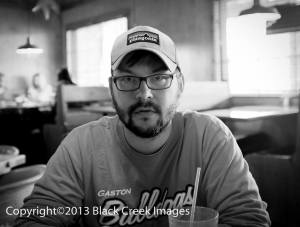 How long have you been the chief photographer for Cherry Sparkle Burlesque Company? And how did you find yourself in that envious role?

I have been photographing CSB for almost a year. I was given the honor of shooting the CSB Group on a whim. I talked to Phoenix Rose and the Red Dahlia (both performers) of possibly having the chance of photographing the troupe. After a phone call with Miss Cherry Sparkle herself, we set a date for a photoshoot. I was extremely nervous and excited at the same time. I reckon they like me so they still use me today…lol! 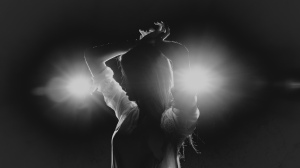 Could you tell us about your involvement with the upcoming Cherry Sparkle Burlesque calendar?

Yes. We are currently in the final stages of finishing up the 2015 calendar for CSB. The calendar will be 12 months of pure awesomeness! The majority of the photos were shot in a single day. Nine photoshoots in various locations around Anniston. The others, due to scheduling, were shot at Miss Cherry Sparkle’s home. Michael Hardin has also helped with some of the heavy lifting when it came to backgrounds and fine details. Look for the release at the first of the year. I do believe the group will be throwing out some teasers sometime in the next week or so. 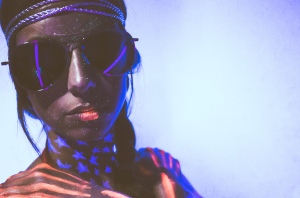 When and where will we be able to find this eye-popping calendar?

I do believe the calendar will be available to purchase online or at any of the shows. Dig deep, boys, it’s well worth the money! 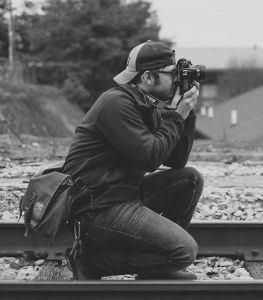 Thanks for agreeing to the interview, Joel. It’s been enlightening to learn more about you and your photography as well as your involvement with Cherry Sparkle Burlesque. Not sure if you’ll be able to make it, but I look forward to seeing them again for their Tits for Tots benefit at The Smoking Moose on Friday, Dec. 12th. People will either be able to donate cash or an unwrapped toy for entry to the show, with the proceeds going to Toys for Tots. If I don’t see you there, Joel, I’ll be sure to contact you about signing the new calendar when it launches. Good luck on it and all of your future projects.